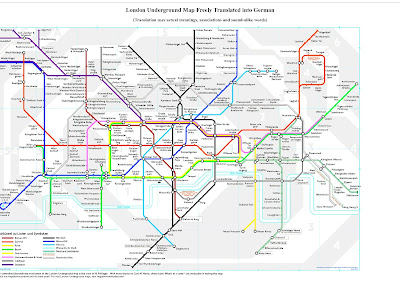 North Mill owners have added a new document to their submissions to the planners and the relevant document will be on the council planning documents portal shortly (if it isn't already there).

LINK to the submissions at Wiltshire Council - I hope this one takes less than 6 weeks to make it up there!

The Environment Agency seem to have had cause to back off their own flood risk investigation for the schemes... so much so that they lodged a holding objection with the council  in October (see below)


A few bits and bobs - I noticed that there are two letters about the proposal in the Wiltshire Times :

Wiltshire Council planners have been out to the site and had discussions with involved parties.

As an aside I see that the Environment Agency's flood risk report for Avoncliff hydro schemes is up on the planning portal. If one is interested in that - I would suggest that a close look at the actual numbers quoted and their provenance is in order to get a bit of insight. When the flood risk assessment appraisal was performed North Mill made formal representations to the EA over erroneous assumptions used / made (wrong measurements), no validation was undertaken and the conclusions drawn are in my view quite arbitrary and subjective predicated on instructions...   The EA commissioning manager for this flood risk assessment appraisal - one John Sweeney has disappeared without trace.

It now looks like the EA have had some cause to reconsider the Flood Risk Assessment Appraisal relating to Weaver's Mill and actually lodged a HOLDING OBJECTION (October 2017) which wriggles on the difference between an "appraisal" and an "assessment" - I really do wonder what's prompted that?  - looks remarkably like CYA from here.....

Update: after a bit more reading.....  the November 2017 Johns Associates Flood Risk Assessment   doesn't exactly clear things up as it raises more issues related to environmental assessments  and the timing / sequencing, extents and approval of Environmental Permits consequent from those...  I also see that in the conclusions a claim of "betterment of flood risk" when the previous paragraph states the proposed scheme "will not result in an increased flood risk either upstream or downstream of the site" (make your minds up!) and it also cites / relies on the flawed Mott MacDonald modelling which evidently the EA themselves do not have full confidence in...

The bureaucracy related to Avoncliff hydropower schemes seems like some kind of incestuous perpetual motion machine.

An update to this story .... According to the preeminent biological science journal Nature  Oona Lönnstedt has now been found to have:


Peter Eklöv has been found to have been profoundly incurious about suspicious research results that he was putting his name to. The inquiry steps back form naming Eklöv as a perpetrator of fraud but it has to be assumed that he's either a completely pointless lazy eejit - or he was complicit in the entire thing. I can't resist calling it all very fishy indeed.

Literally thousands of news articles and media stories about this are out there at the moment with no mention that the paper has been declared a FRAUD.

I see Greenpeace still features the fraudulent work (and derivative articles) on its web site with no caveats even though it's been clear for 6 months that the results were fabricated.
Posted by Tom at 12:52 0 comments 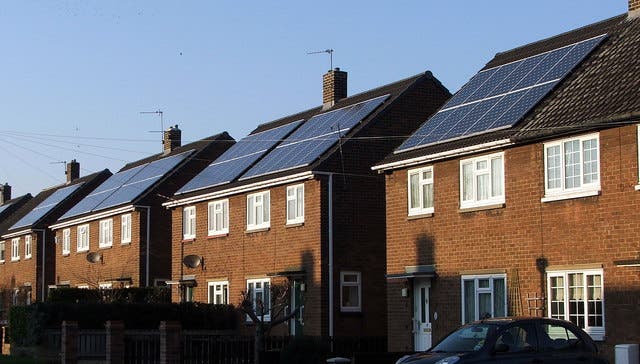 an interesting and fairly technical piece over at Euan Mearns' blog about going off grid and using a Tesla Powerwall or similar.

As an aside - given Mr. Musk's talent / predilection for hyperbole - see this pragmatic presentation (imho) of Tesla's claims to date and going forward. I admire some of the Tesla / SpaceX achievements but I am getting quite tired of the endless BS and fanboys.

the owners of Avoncliff North Mill respond to the planning application by Weavers's Mill.

As you can see from the first page the submission has been lingering around the planning desks since the 18th of October - about 6 weeks... The submission is quite large - it's a 10.8MB pdf file

A direct LINK to North Mill's  document (on the council planning portal).

As an aside there was an article in The Wiltshire Times print edition last week about the hydropower scheme - so... if you missed that (it didn't make it onto the web site)

It should be noted that there is extant planning permission for a water turbine (a water wheel actually) at North Mill.
Posted by Tom at 00:21 0 comments